One Plus 7 Pro Full Phone Specifications and Features

Lets share the Review for One plus 7 Apple Mobile Phone, Oneplus has finally revealed its beasts also known as flagship killer phone which is the Oneplus 7 pro and it has many of the shocking specifications and much more. We will be breaking down and discussing all the specs which have been added. Although Oneplus 7 pro has a pop-up Selphie camera which is having many rumors about its strength.

So, right at the jump, here are the prices. The base model is $670, the middle one is $700 —and that’s the one that T-Mobile is selling —and then there’s a top-end spec beast for $750.They come in gray, almond, and this one, nebula blue. The 7 Pro is a really large Android phone. Like, kind of huge. It has a gigantic OLED display. But the thing that most people are probably going to notice about it is the selfie camera, which pops up with a little motor, like this.

OnePlus calls it “Fluid AMOLED,” which is fine.But they can’t decide whether it’s 6.67 inches or 6.46 inches because it’s different depending on whether or not you count the rounded corners. Fine.It’s also super tall, with a 19.5:9 aspect ratio. Look, it’s just really big is what I’m getting at. But what’s special about it is that it not only goes edge to edge, but it also curves around the sides just like a Galaxy phone. And just like a Galaxy phone, it looks great.It gets really bright, and it gives you lots of options for calibrating the colors. There’s no notch, of course, thanks to that pop-up selfie camera. But OnePlus has included a feature that’s still pretty rare on phones: a high, 90Hz refresh rate.

It’s the thing that instantly separates the 7 Pro from almost every other phone, except for weird gaming phones. And the 7 Pro will ratchet that refresh rate down in apps where it doesn’t make sense, like when you’re watching videos for example. The resolution of the screen will also dynamically ratchet itself down to match the video content. While the phone has Quad HD, it’s 3120 by 1440, it will drop down to 1080p when it needs to in Netflix or YouTube.There’s also a Night Mode, it blocks blue light, and there’s a Reading Mode that gray scales the entire screen.

Also, under that screen is another one of my favorite features, the fingerprint sensor. It’s way faster and more reliable than last year’s OnePlus 6T, and it’s also way faster than the Galaxy S10’s ultrasonic sensor.OnePlus stuck with an optical sensor, but it made it much bigger and more responsive. The screen does have to light up to scan your thumb, so that looks a little bit weird. You can even choose faster animations if you want to speed it up more. It’s just fast and it’s super easy to use.

Talking about Specification-wise, you’ve got a Snapdragon 855 driving the thing. And depending on which model you buy,you’re going to get 6, 8, or 12GB of RAM. And it’s going to have either 128 or 256GB of UFS 3.0 storage, which is faster than what you’d get on a lot of phones. Look, the whole thing feels fast. And I have had way fewer app restarts than usual. Performance is no problem. The speakers sound okay, they’re much better than the ones on the older OnePlus phones.

Battery life, though, is even better. I’m getting through a full day super easy and often a good way through the second day. Standby time is also just ridiculously good, probably because OnePlus is a little bit more aggressive about turning stuff off when it thinks you’re not using the phone. I really like OnePlus’ custom version of Android, too. It’s called OxygenOS. It’s based on Android 9 Pie, and it’s filled with nice little touches without being overbearing. And it gives you a ton of customization options. You can set gestures up to get around, so swipe up for home or swipe up on the side to go back. You can turn on a “Zen mode” that locks you out of your phone for 20 minutes. There’s a game mode that’s way less annoying than Samsung’s game mode. And there’s a screen recorder

There are three on the back. A standard lens that’s technically 48 megapixels, but mostly outputs 12-megapixel images unless you go into a special mode. There’s also an 8-megapixel telephoto lens that does 3x zoom and a 16-megapixel ultra-wide angle. And of course, there’s a pop-up selfie camera, which has 16 megapixels. Maybe you’re worried about this motorized selfie camera, moving parts are always a thing that can break.OnePlus says it’s rated for 300,000 uses, which is okay. It does auto-retract if it detects a sudden movement, like a drop. Sort of like a spooked prairie dog on top of your phone.

The OnePlus 7 Pro also does a bunch of the camera tricks that you’d expect on a modern camera. It does instant HDR by using all of those 48 megapixels parallels instead of sequentially. It’s got a night mode that brightens things up pretty well, but it’s not the magic that you’re going to get out of the Huawei P30 Pro or the Pixel’s Night Sight. Portrait mode is about as good as everybody else’s, which is to say it’s fine as long as you don’t zoom in too much. And there’s a pro mode that I really like. Now I haven’t done a ton of video testing, but I also haven’t noticed anything really bad with the video, either. It has OIS and EIS, and it can shoot up to 4K at 60 fps or 1080p at 240 frames for slow motion. Here’s the bottom line on the camera: OnePlus did the thing that they needed to do, the camera should not stop you from buying this.

So that’s the OnePlus 7 Pro. It’s a spec monster. 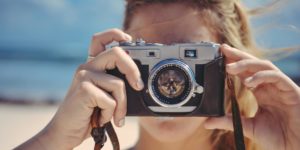 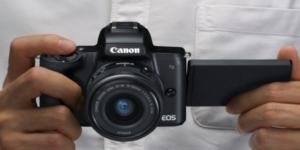 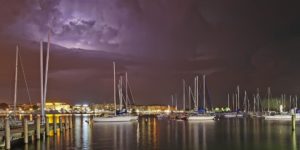 January 14, 2020
0
Eventually loving photography, Find out best canon camera lens for night photography Although was to curious about lenses and all,being a canon camera users... 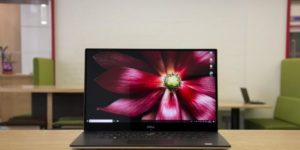 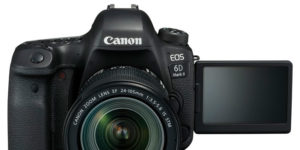 November 7, 2019
0
Best Camera Under 600 Dollars 2020 Buying Guide Lots of people in US looking for to buy  best cameras well everyone in the digital world... 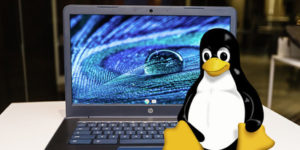 October 21, 2019
0
Buy The Top Best Laptop for Pentesting and Kali Linux   Today's era Laptops become a necessary product for everyday life and if you are... 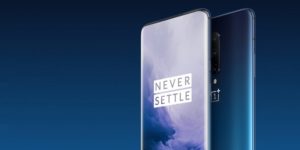 October 11, 2019
0
One Plus 7 Pro Full Phone Specifications and Features   Lets share the Review for One plus 7 Apple Mobile Phone, Oneplus has finally revealed its... 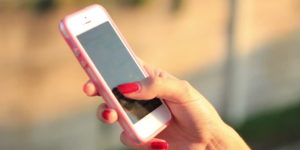 October 6, 2019
0
Best Cell Phones for Girls 2020 Well, today mobile for Girls are always stylish and therefore, like their accessories also to be just like them.... 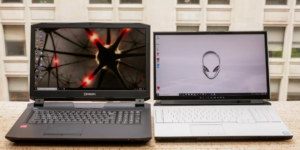 August 21, 2019
0
Ultrabook vs Gaming Laptop Detailed Buying Guides Talking about ultrabook vs gaming laptop The best Ultrabooks 2019: Which laptop you are using is Ultrabook or Gaming laptop,...